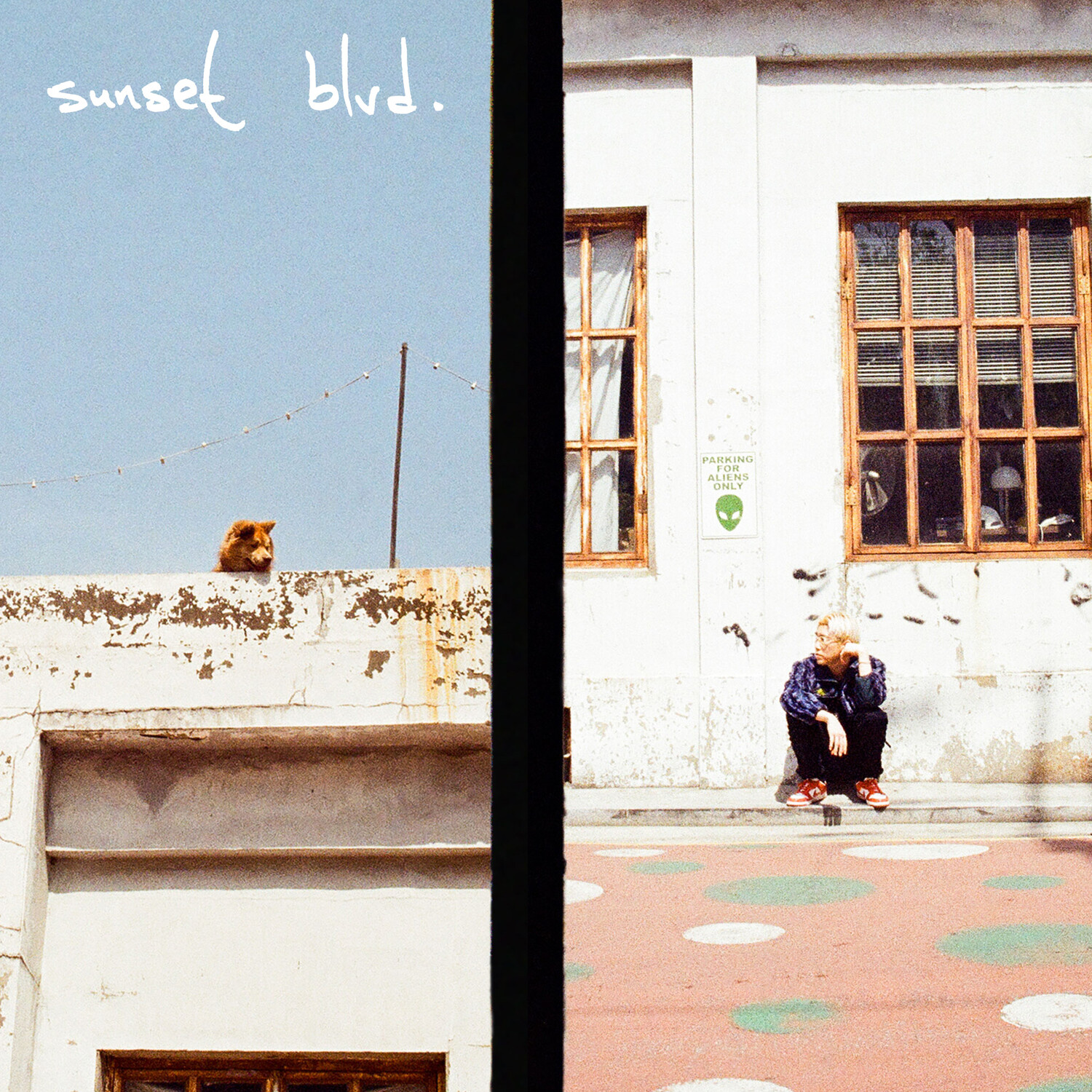 invites listeners to share in the last two years of

Having spent most of his early adulthood in Seoul,

John sought inspiration and headed back home to

Los Angeles to work on his next studio album.

[ bleeding in sunset blvd. ] does not fall under any one

specific category but instead is a composition

focused on command over variety.

As a listener, John’s personal playlist spans many genres

ranging from Hip Hop to Classics to Rock to Jazz.

As a performer, he asks the listener to join in on a private

walk alongside him as he shares how he spent his time,

What could compare to love?

Call me old, call me crazy. But man, am I sick of friday nights. True, I used to love heading out for a long night that I’m only going to remember bits and pieces of - but now it’s become a rare occurrence. Meet me at the bar on Friday and I’ll tell you all about it.

Just telllll meeeee how you feeeeeeeeel. Just one conversation could fix everything, but nope. She never wants to stay. 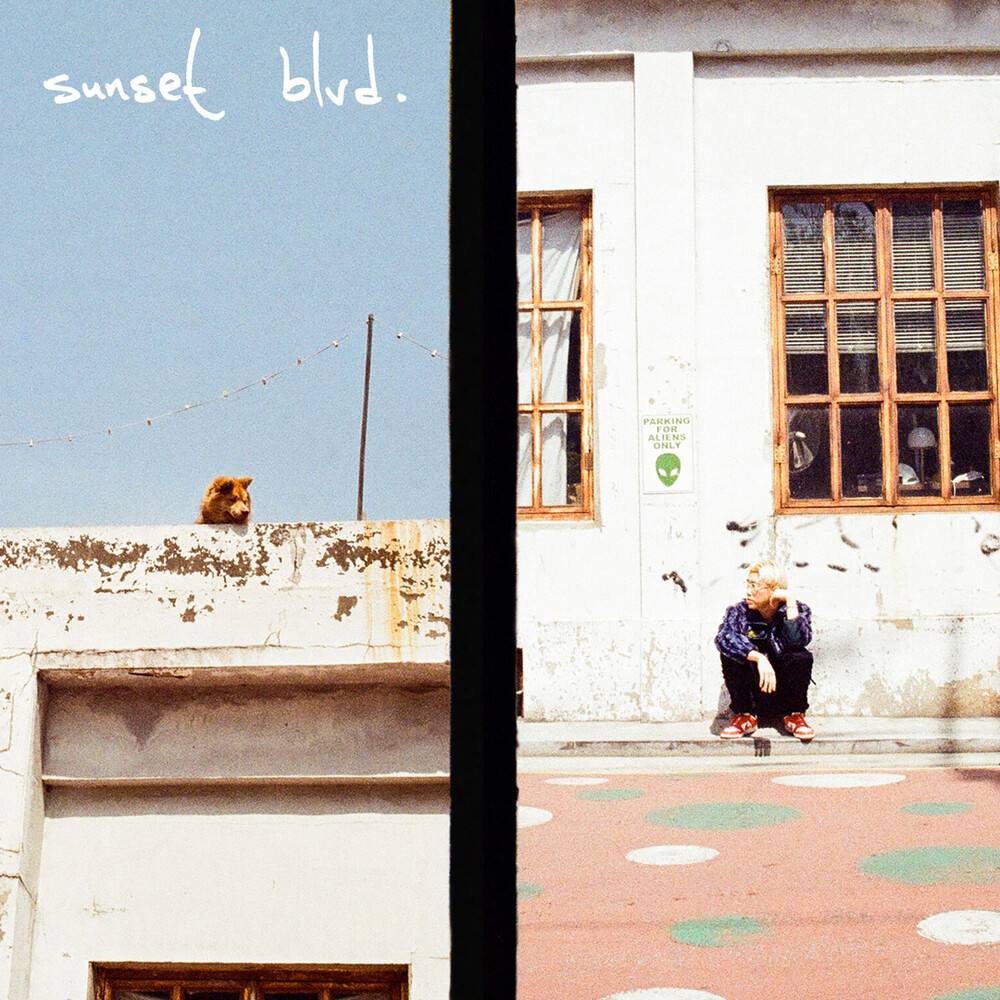 All tracks produced by

All tracks written by